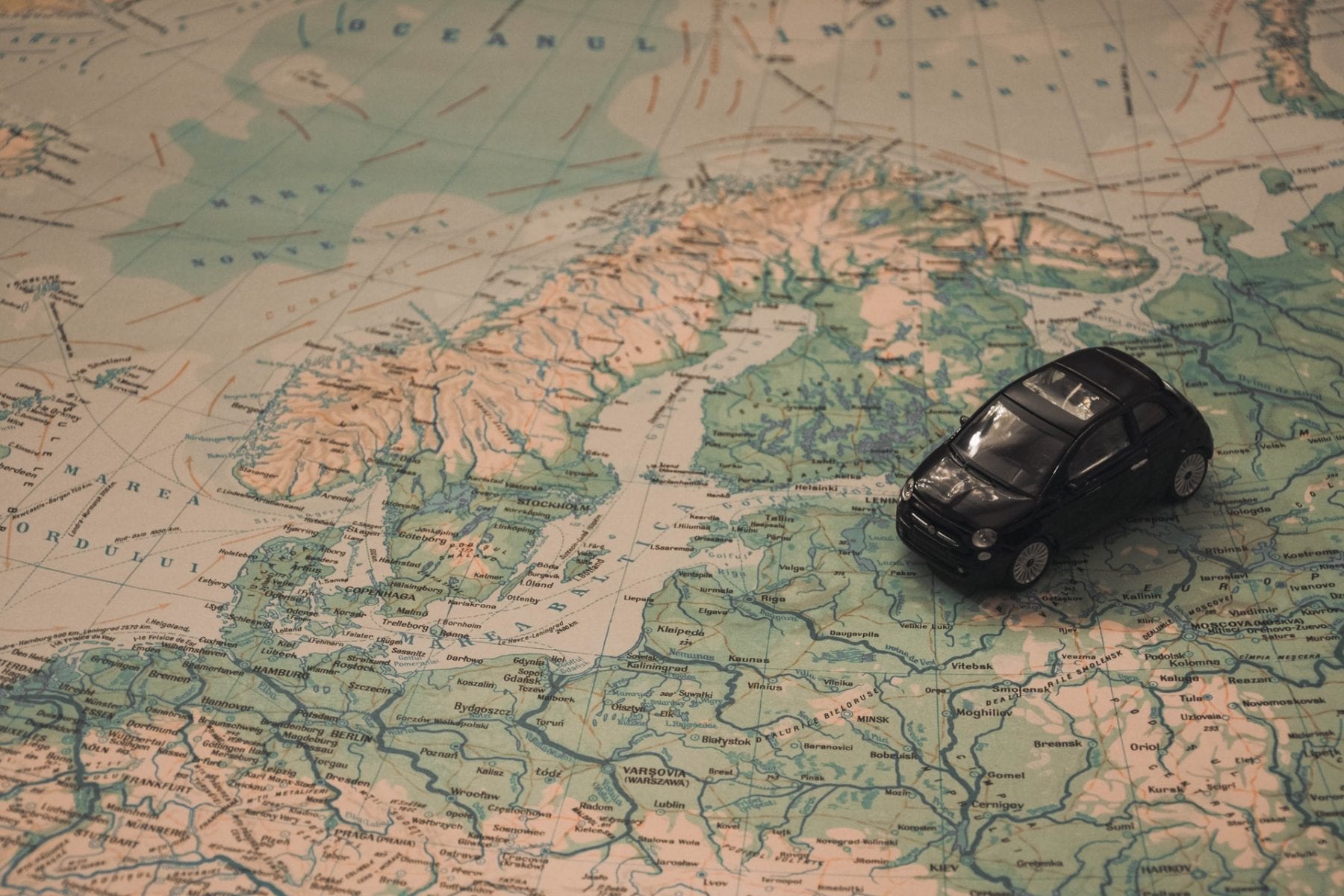 The Court of Justice of the European Union determined that the 150 km limitation in the Dutch 30% ruling does not violate European Union (EU) law.
First an explanation of the 150 km limitation. People who lived in an area that is <150 kilometers from the Dutch border before moving to the Netherlands are not subject to the 30% ruling. This means that their labour conditions are less attractive than if the 30% ruling would be applicable. And this automatically means that it takes the employers more effort to bring those people to the Netherlands.

The next step is that the Dutch national Court of Justice will have to examine and determine whether there is indeed a systematic over-compensation for the employees in concern. This step is pending and will take some time. It will be hard for the national court to find the relevant information with employers whose employees live on 150 km or less from the Dutch border. (Information on employees who claim actual extra costs).

In short, this means that the current regulations of the 30% ruling will stay in tact for the time being.

Salary Criteria 2022 and costs for HSM and other immigration procedures

In this article you will find the salary criteria 2022 for the HSM and other immigration procedures. Time lines Before you start reading I would also like to take the opportunity to update you on the current timelines for immigration […]