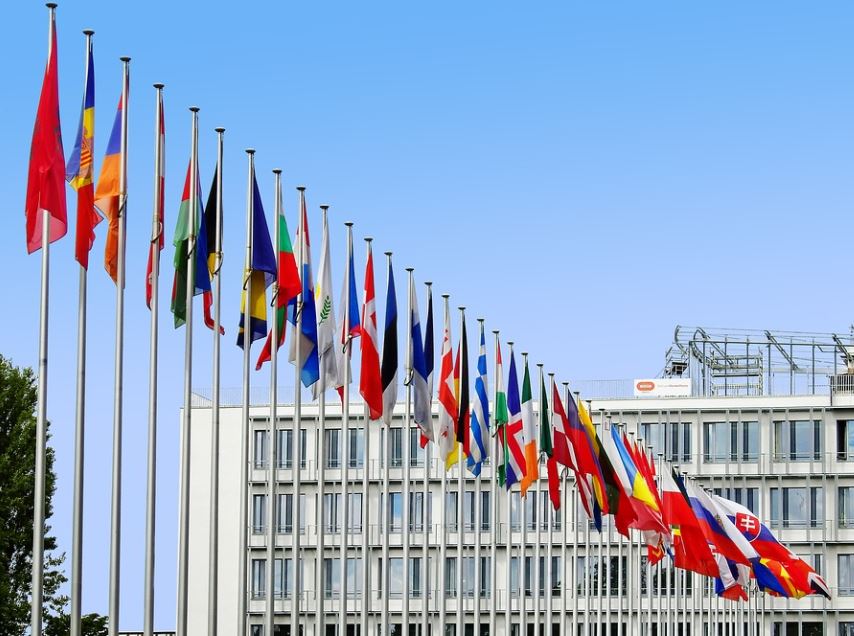 The EU Blue card is a permit that makes it easier for non EU employees to move within the EU. For employers the advantage is that their future employees might be more interested to come to the Netherlands with an EU Blue Card. Moreover, a recognized sponsorship is (though it speeds up the decision period) no requirement for an EU Blue Card application.

In the current upset there might be two obstacles when you consider to offer an EU Blue Card to your non EU employee;

The EU has published a Directive on the EU Blue Card that enters into force per today (17 November 2021).

The EU Member States have a two-year period starting today to implement the provisions of the Directive into their national legislation.

From now on all EU Member States must act in line with the goal of the new EU Blue Card Directive, even if they have not implemented the new provisions into their national legislation yet.

We see four major changes in the new EU Blue Card Directive, in comparison to the old one.

Under the new Directive of 2021, more categories of individuals will fall under its scope. The following categories are also eligible to apply for an EU Blue card:

The Directive still has to be attested by higher education qualifications in many cases. However there is an exception for a group of IT managers and professionals.

For this group three years of relevant professional experience within 7 years prior to the application for an EU Blue Card will be sufficient to successfully apply.

The Dutch government will publish the guidelines on relevant professional experience in the coming months. Until then the current requirements will stay in place.

The admission criteria under the new Directive are also more lenient in comparison to the old Directive:. Important to know is that the current requirements stay in place until the Dutch government has published new ones. This has to be done in the coming two years.

The new Directive allows labour contracts of at least 6 months (was 12 months).

The salary threshold is reduced to at least 100% (1,0 times) and not more than 160% (1,6 times) of the average gross annual salary in the Member State of employment. Currently this is 150% (or 1,5 times) minimum and no upper limit. The Dutch government will probably publish the local Dutch salary requirement in the coming months.

Member States may apply a lower salary requirement for recently graduated employees. They must have obtained their higher education qualification in the 3 years before submitting the application for a Blue Card. The salary threshold must at least be on the level of the average gross annual salary in the Member State concerned.

Under the new Directive this is 12 months. An EU Blue Card holder who lived 12 months in the first Member State, can in many cases move to another Member State on the basis of the Blue Card. An immigration procedure might still be applicable! The Blue Card Holder may cumulate the periods of periods of residence in the different Member States to become eligible for EU long-term residence.