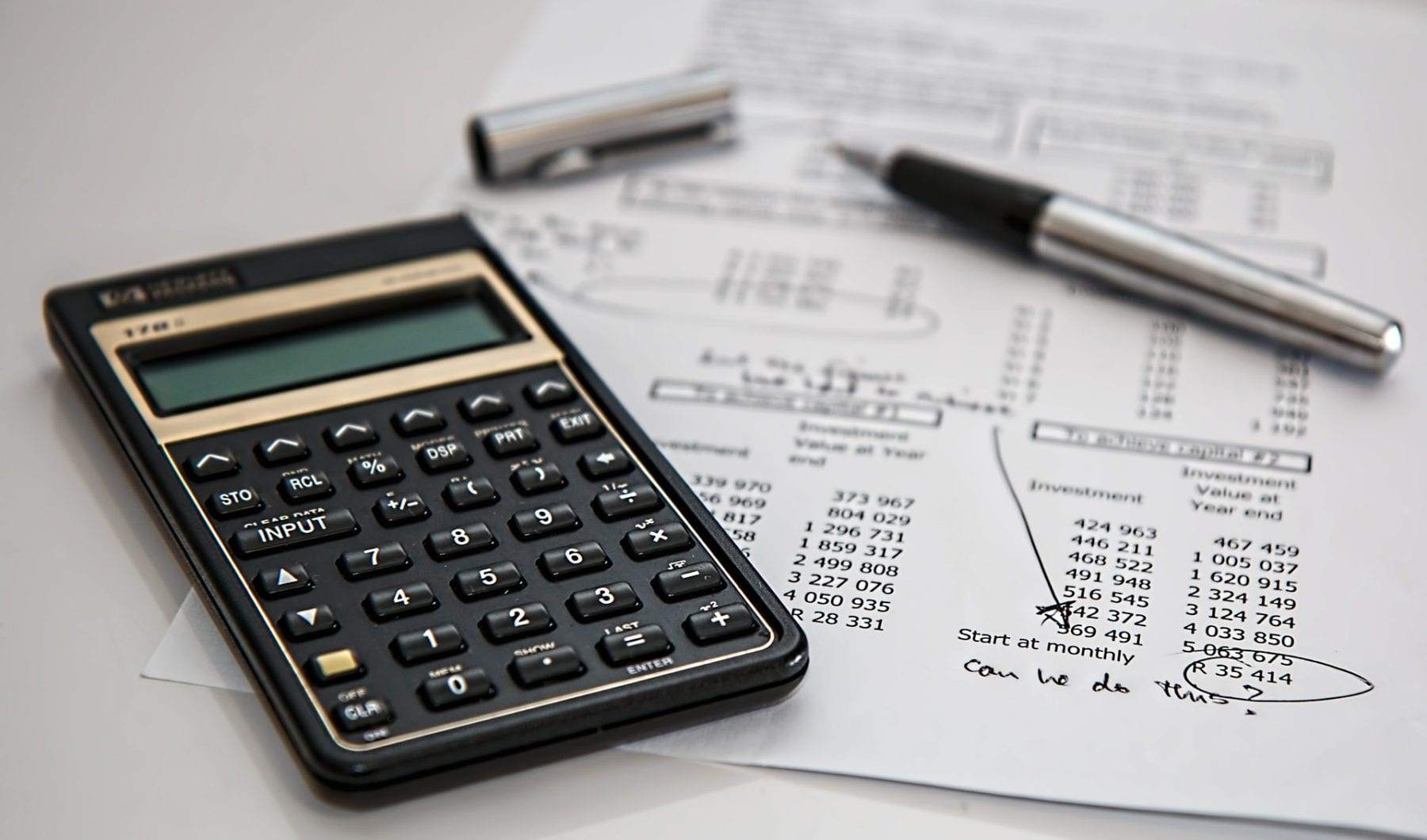 The Dutch Budget Day, that is called Prince’s Day in the Netherlands, will take place tomorrow, on September 15th 2020. Prince’s Day is a yearly event and in ‘normal’ times it attracts many visitors from the entire country.

On Prince’s Day King Willem Alexander speeches to all members of Parliament, ministers, other royal invitees. After the speech the Minister of Finance offers the government’s plans and budget for the next year to the Dutch parliament. The parliament discusses the plans and budget in the weeks after Prince’s Day so that changes are still possible before the New Year.

This year Prince’s Day will be different than other years. Normally the King makes a tour in a special coach in the city of The Hague. Lots of spectators wave to him and the accompanying Queen Maxima. This year there will be no tour and no or much fewer spectators to not spread the coronavirus.

In normal years the King will address his speech from the Hall of Knights, a historic hall next to the Houses of Parliament in the Hague. In order to allow all people present 1,5 meters distance to each other the venue will be the Grote Kerk in the Hague this year.

Prince’s Day usually is the day on which all female invitees wear hats. Some are very beautiful, others are more statements. It is a sort of contest who wears the most appealing hat. This year we expect that the contest will be around face masks. Who wears the best one?

Although the content of the King’s speech and of the plans that the government will present are officially secret, many of the plans are already clear.

Prince’s Day plans that are already in the open and that may be relevant for companies and their international employees are:

Tomorrow we will know more details. If you have any questions please do contact us!

The future of global mobility after COVID-19

While the situation in the world is still tense, we are already looking ahead. What will be the future of global mobility after COVID-19? Many uncertainties One thing is sure; there are many uncertainties and variables. We don’t have a […]

The Dutch Budget Day, that is called Prince’s Day in the Netherlands, will take place tomorrow, on September 15th 2020. Prince’s Day is a yearly event and in ‘normal’ times it attracts many visitors from the entire country. On Prince’s […]

Urza is our newest team member and we all love her! She comes to the office three times a week and has a very special function. Who is Urza? A crossbred from a black labrador retriever and a golden retriever. […]