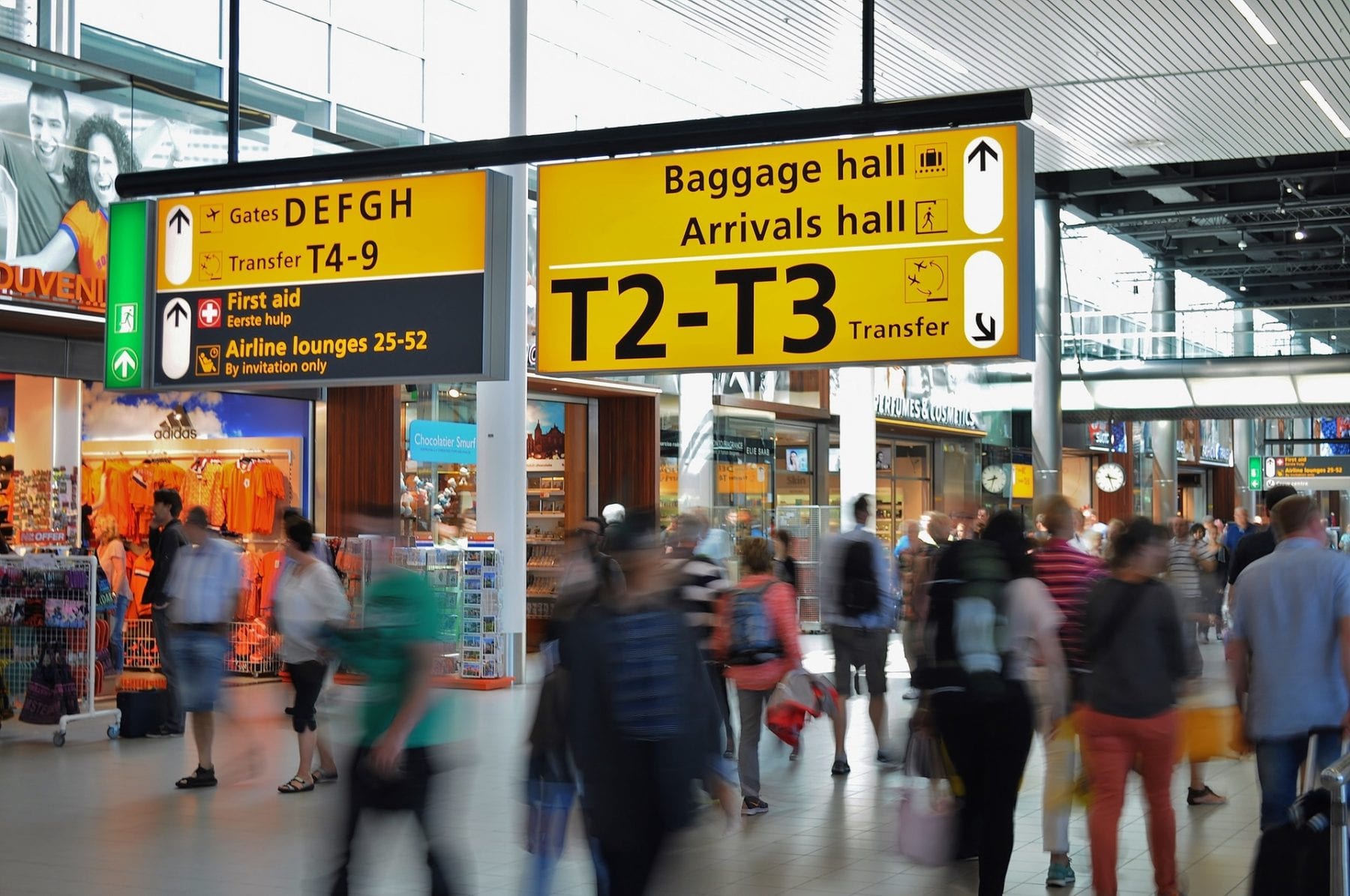 Did you read my blog in May about the expanding numbers of relocation to the Netherlands? Or the later one about the housing prices in Amsterdam and other Dutch cities? Here’s yet another article on the popularity of the Netherlands as expat country.

Upside of the popularity of the Netherlands

Whereas Amsterdam has always been a city that housed many nationalities this now also goes for most other Dutch cities. Due to the increased popularity of the Netherlands as an expat country; if you are new to the Netherlands it will be easier to meet other expats than a few years ago. Dutch people are known for their English, so for them it is no problem in most cases.

Just one upside and more downsides from the Netherlands’ popularity as expat country? Yes, I’m afraid so. However, your employees are still very much welcome, planning is the key word…

Many non EU citizens need an entry visa (MVV) to be able to enter the Netherlands. Due to the increased popularity of the Netherlands as an expat country, some embassies currently work with waiting times. We will be able to advice on starting dates as the waiting times differ per country. It is advisable to build in some flexibility in your labour contracts!

The Dutch housing market is very tight. This is due to several factors. One of them is that in the recent decades relatively few new houses were built. Another one is in the rental system in the Netherlands that causes a low turnover in lower priced rental properties. A newly introduced rental contract type (type B, the two year contract) makes this even more visible.

Amsterdam and its direct environment is the region with the most demand. So if you can avoid that your employee prefers this region this may save you a lot of effort and money.

Both local (municipal) and immigration authorities in the Netherlands currently have relatively long waiting waiting lists. I even heard a colleague of mine complaining that she could only make an appointment for registration in October! As your employees obtain their BSN (required for the salary payment) after the local registration this may cause issues in your personnel administration.

Not suprisingly the banks are very busy at the moment. So it may take some extra days to plan an appointment. Rescheduling is not adviced as this might mean extra delay.

How to deal with the popularity of the Netherlands as an expat country?

Your employees are very much welcome to the Netherlands. However, we strongly advice to offer relocation assistance. Moreover it is important to authorize your relocation company on time. Last minute authorizations are very difficult to handle in this market!

6 steps for buying a house in the Netherlands

Immigration salary criteria On 30 November 2022,  the Dutch government announced that the salary thresholds for highly skilled migrants and European Blue Card holders for the year 2023 will increase with 3,47%. The government based this percentage on the index rate published by the […]