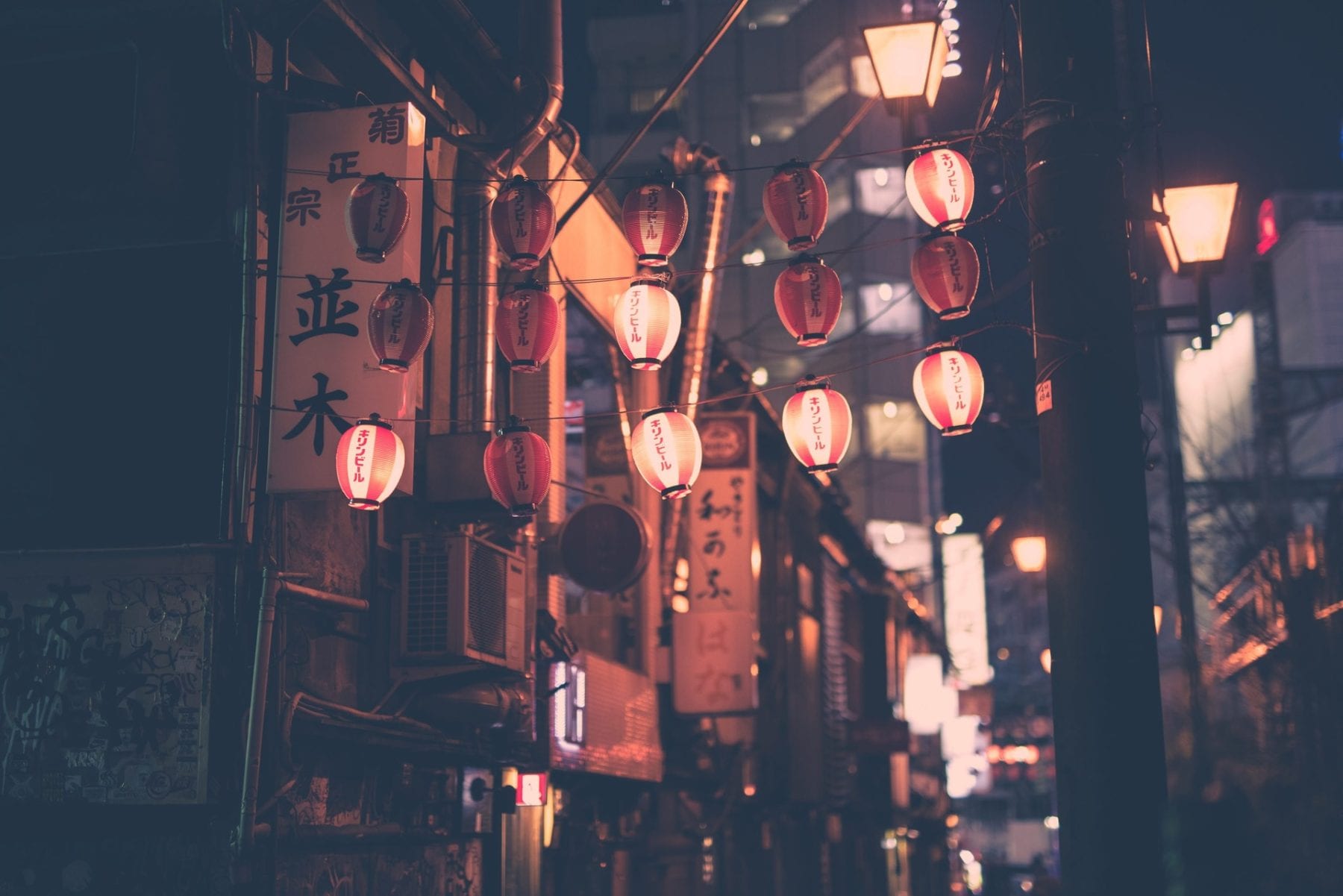 On 24 December 2014, the highest Dutch administrative court decided that Japanese nationals can work in the Netherlands without the need for a work permit. An old treaty (from 1912) between the Netherland and Switzerland made this lancune clear. Since then, the Netherlands and Switzerland issued an “interpretation statement” on the treaty, based on this decision. Now, these two countries agreed that residency and access to the labour market is subject to each country’s national law. As a result, the Netherlands announced that they would impose work permit requirements on Japanese nationals again beginning January 1, 2017.

Foreign investors in the Netherlands

The requirement to establish added value for the Netherlands is now more global and the first residence permit is valid for 3 years. The 3-year term of validity and the audit opinion do not apply any longer.

The investment requirement is still €1.250.000,00. One must consider as an added value to the Dutch economy.

Would you like to know more? Please contact me and I will be pleased to send you more details.

Amendments in the 30%-ruling benefit  The 30%-ruling is a tax ruling for people who move to the Netherlands from abroad. The ruling compensates for so-called extraterritorial costs, meaning the extra costs that an employee makes by moving to a different country. […]

6 tips if you have relocating employees to the Netherlands

Settle Service has been assisting international employees for over 30 years. More people than ever before are choosing to make The Netherlands their new home. And we mean waaaay more people. The market is really flooded! This is causing big challenges around housing, schooling and registrations. Do you have relocating employees to the Netherlands? In this article you will find 6 tips to make sure your employee’s relocation […]

Proposed changes in the 30% ruling

The 30% ruling is a tax ruling for people who move to the Netherlands from abroad. The ruling compensates for so-called extra-territorial costs, so extra costs because your employee moved to another country. Every few years, under pressure of the […]