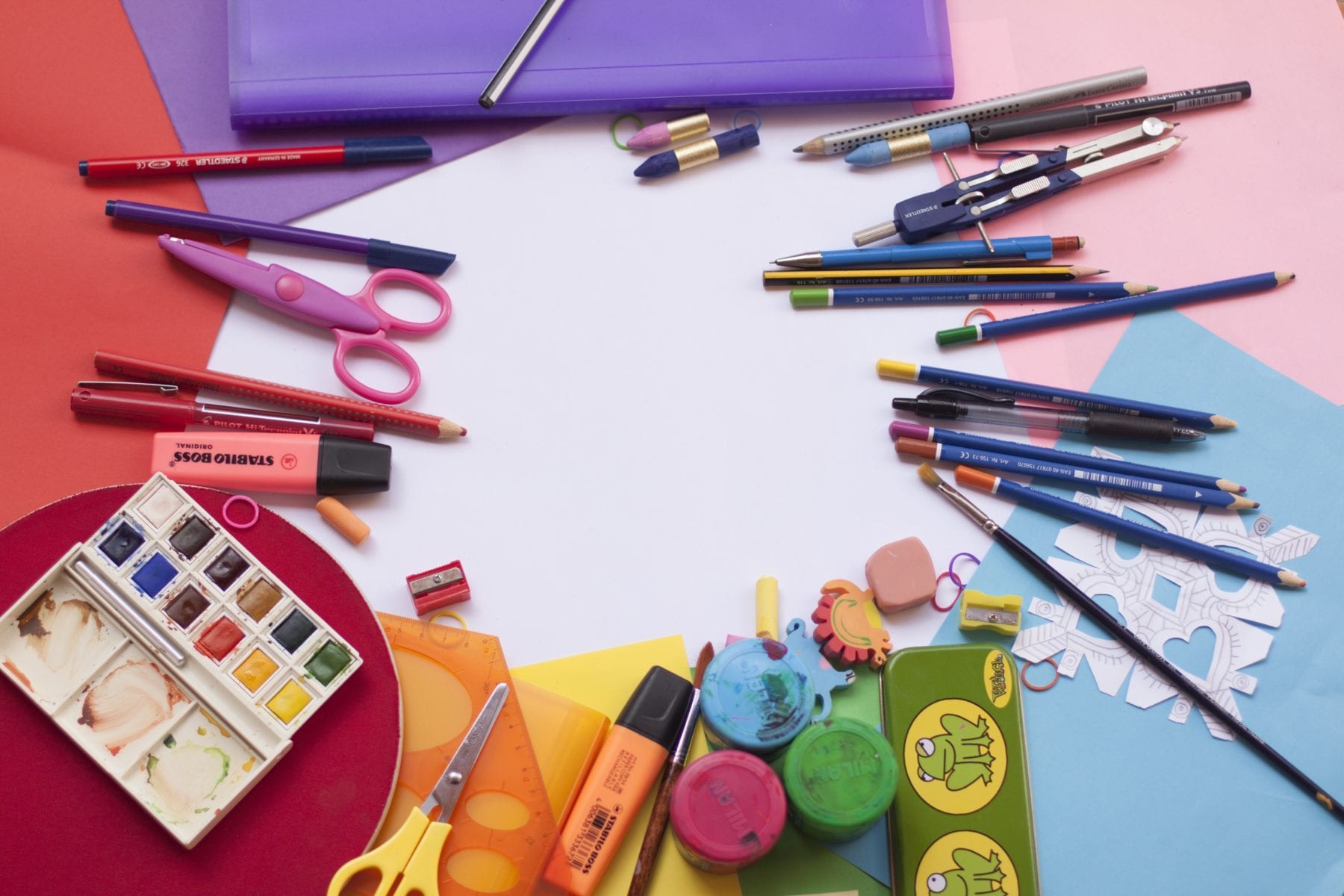 A new international school in Haarlem will open in September 2017. This was declared by Haarlem’s alderman Merijn Snoek. The school will be a state school. This means that they will most likely work with IPC and the British National Curriculum. However, the school will fall within the framework of the Dutch educational system. For this reason, the fees will probably be lower than for the private international schools that the Netherlands knows.

The school will at first be open for children in the primary school age (4 to 11 years). The plan is to add the secondary department (with IB baccalaureate) in 2018. Also, there will be a child care facility.

For a succesful admission at the international school in Haarlem, the child needs to comply at least one of the following three conditions:

Announcement of the exact location of the international school will take place in March and as from 15 March 2017, submission of the applications are welcome.

The new international school in Haarlem will make the city even more attractive for newcomers to the Netherlands. Haarlem is a great city due to it’s near location to the coast, Amsterdam, and other big cities in the Netherlands. Public transport is good and the national airport Schiphol is on a stone’s throw distance.

Haarlem is the city where Settle Service has its office. So, if you decide to relocate to Haarlem, we certainly are the obvious choice as your relocation provider! Please have a look at our services to see how we can be of help.